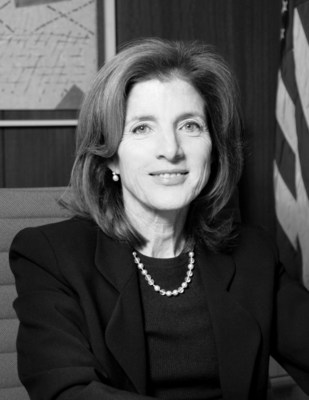 "Ambassador Kennedy brings to the Boeing board professional, diplomatic and global perspectives that are highly valued in our rapidly evolving and increasingly competitive global business environment," said Boeing Chairman, President and CEO Dennis Muilenburg. "Her diversity of experience and accompanying insights will broaden and strengthen our board in its deliberative and oversight roles for the company."

In addition to her international experience and diplomatic service, Kennedy is an accomplished writer and editor who co-authored two books on U.S. constitutional law and edited various historical and literary titles. Having worked in public education in New York City, she has been a vocal advocate and leader on a range of education issues important to businesses, including increased science, technology, engineering and math (STEM) education for women. She also has held high-level positions on several prominent nonprofit boards.

She will serve on the Boeing board's Audit and Finance committees.